Often used together, these two parklands in Santa  Barbara allow exploration of highly varied eco – zones  in a short time period. Restoration on the Douglas  Family Reserve provides  the  opportunity to  introduce the concept of re – wilding of land previously  used for agriculture and residences. Native plantings in the riparian area are widely varied  including many water loving plants including mulefat, juncus, arroyo willow and sycamore. On  the mesa of the park are stands of imported palms, eucalypts and exotic we eds along with  more recently restored native plants where contrast among plants and habitats are explored.  Views out over the Pacific and the Arroyo Burro beach with shore birds and sea life are often in  view. On the Arroyo Burro  beach, the geology of the coastline is readily in view all the way to the  to p of the Santa Ynez Ridge. This allows for  interpretation regarding erosion, sand movement,  and sedimentation and the entire rock cycle. Weather patterns and the effects on the local  habitat provide the possibility  for discussions that focus on the interface between ocean and  beach with the estuary at the edge. Plant and animal life from the ocean and the land are  compared for their adaptation to their habitat.

Use drop down menu on Calendar if you are having difficulties scrolling forward using the arrows. 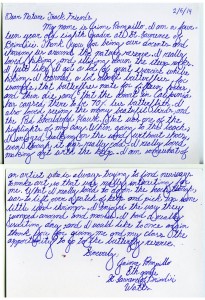 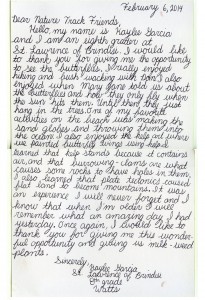 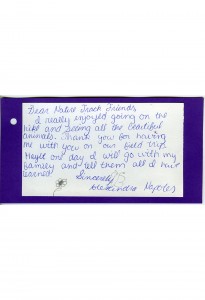 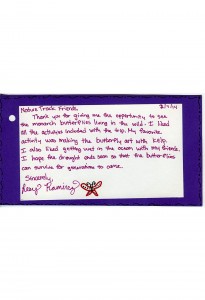 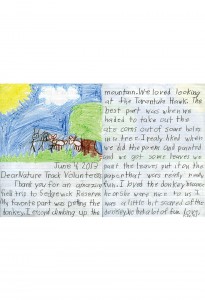 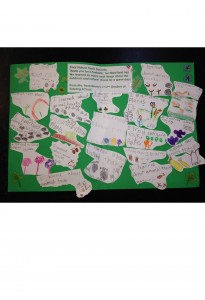 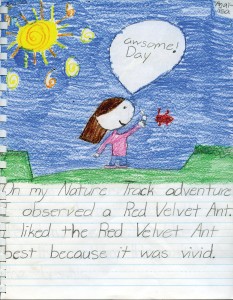 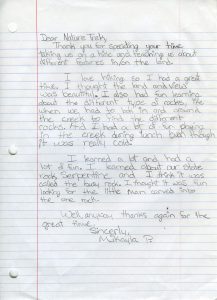 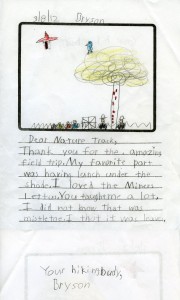 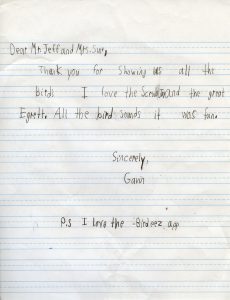 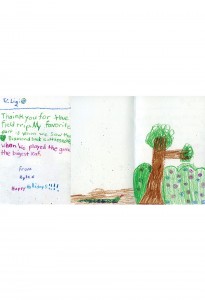 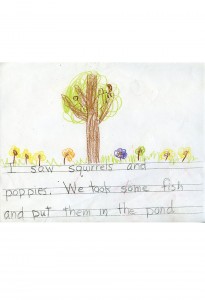 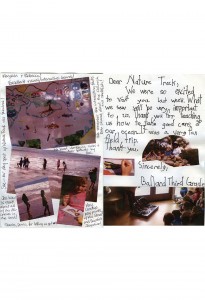 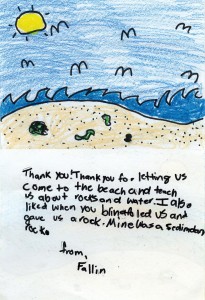